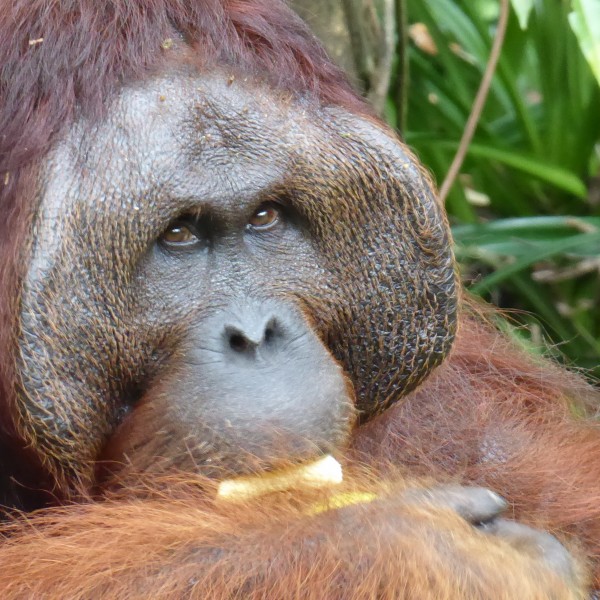 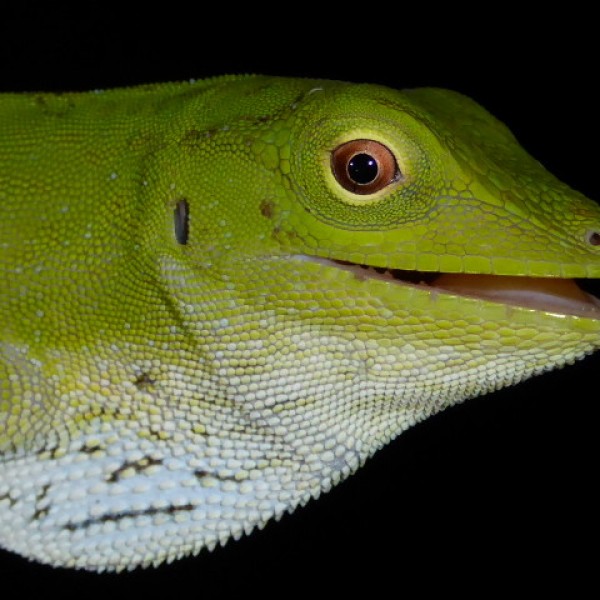 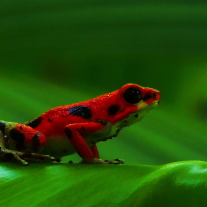 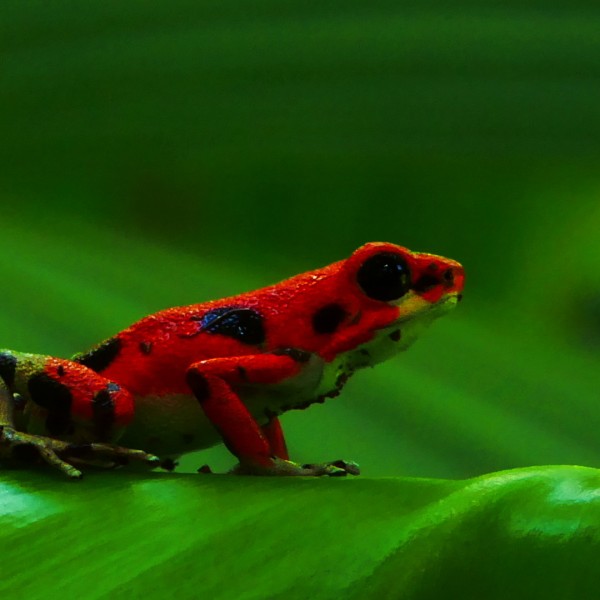 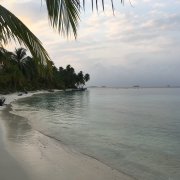 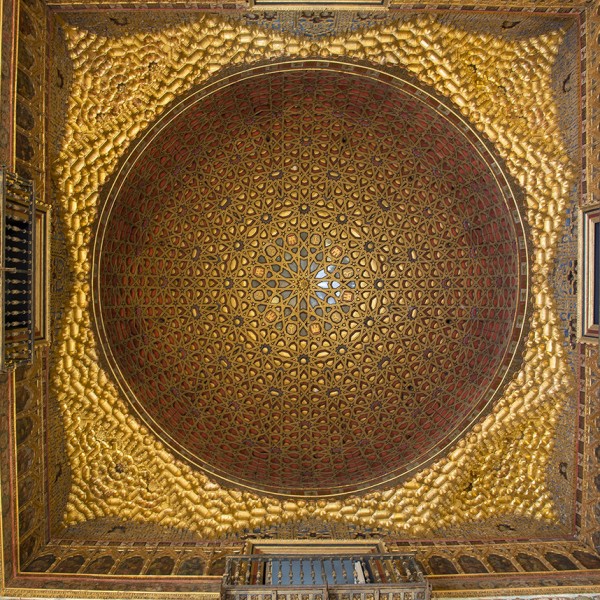 If heaven really does exist, then let's hope it looks a little bit like the inside of Seville's Alcázar. Built primarily in the 1300s during the so-called 'dark ages' in Europe, the fortress' intricate architecture is anything but dark. Without boring you too much with the details, - originally founded as a fort for the Cordoban governors of Seville in 913, the Alcázar has been expanded or reconstructed many times in its 11 centuries of existence. In the 11th century Seville’s prosperous Muslim taifa (small kingdom) rulers developed the original fort by building a palace called Al-Muwarak (the Blessed) in what’s now the western part of the Alcázar. In 1987 Unesco made it a World Heritage site. When you have finished exploring the various rooms and patios inside you can then move out into the gardens another beautiful feature.