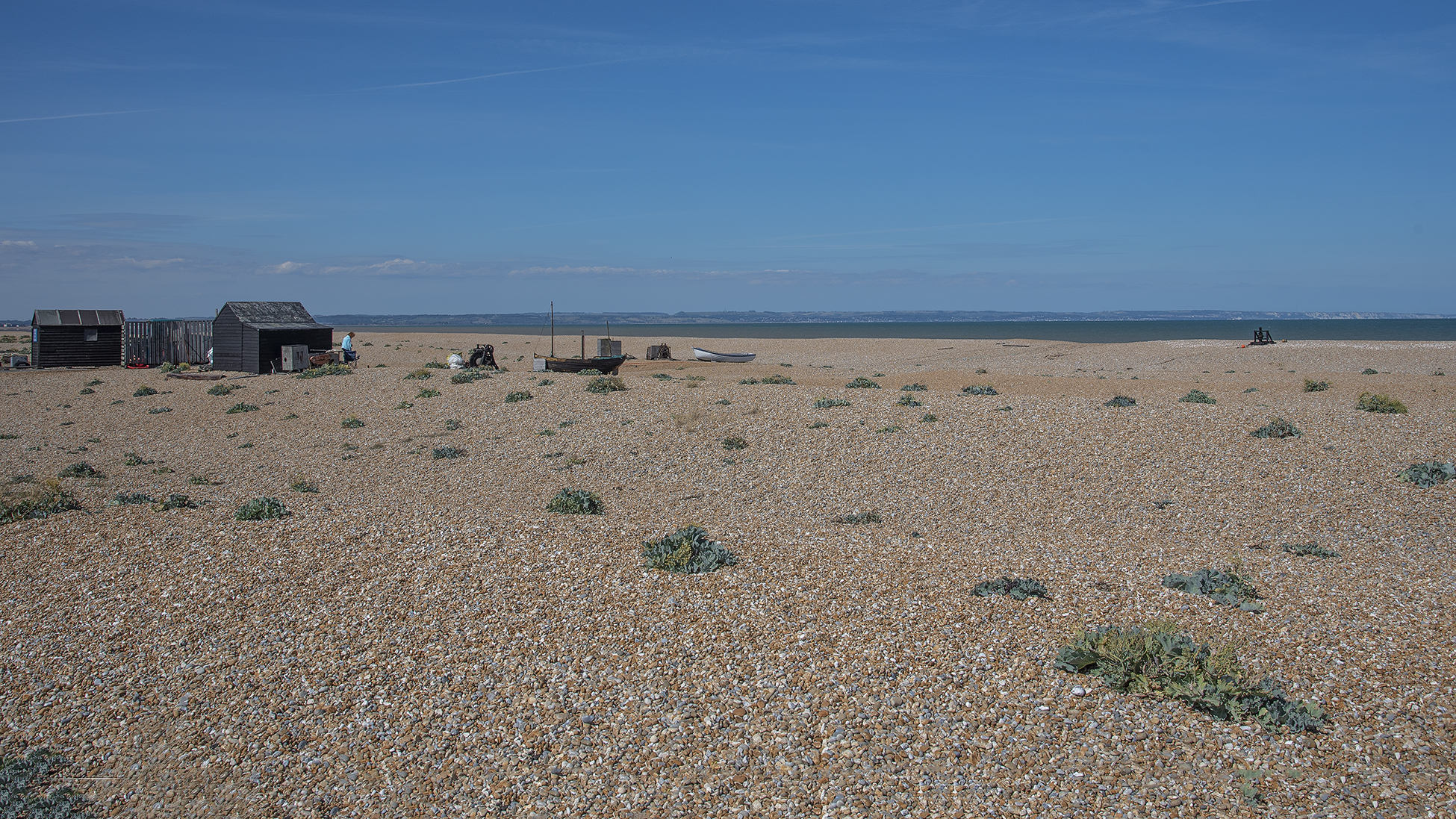 Half a century after a nuclear power station threatened to blight it forever, the shingle promontory of Dungeness is flourishing
Homes in ‘the Village’ – the hotchpotch of buildings in the brutalist monolith’s shadow – have become coveted seafront properties in this haunting landscape.

As far back as 1617, makeshift wooden fishermen’s cabins were being built on the Kent peninsula – an area so stark it has been dubbed Britain’s only desert. They were later joined by coastguards’ cottages, redundant 19th century railway carriages hauled onto the beach for use as makeshift holiday homes, alongside newer timber chalets and clapboard cottages, often of questionable quality and design.
Perhaps the most picturesque of the clapboard buildings is Prospect Cottage, former home of the film director Derek Jarman who created a unique wild garden before his death in 1994.
It can be viewed from a distance but the present owner gets understandably a little peeved when people wander over to the house to read the poem inscribed onto side.
I'll add it here so you won't have to trespass:
Busy old fool, unruly Sun,
Why dost thou thus,
Through windows, and through curtains, call on us ?
Must to thy motions lovers' seasons run ?
Saucy pedantic wretch, go chide
Late school-boys and sour prentices,
Go tell court-huntsmen that the king will ride,
Call country ants to harvest offices ;
Love, all alike, no season knows nor clime,
Nor hours, days, months, which are the rags of time.
In that the world's contracted thus ;
Thine age asks ease, and since thy duties be
To warm the world, that's done in warming us.
Shine here to us, and thou art everywhere ;
This bed thy center is, these walls thy sphere 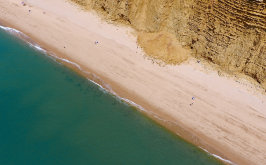 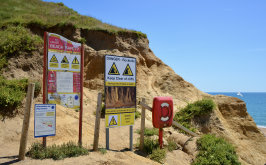 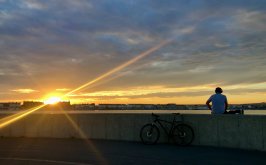