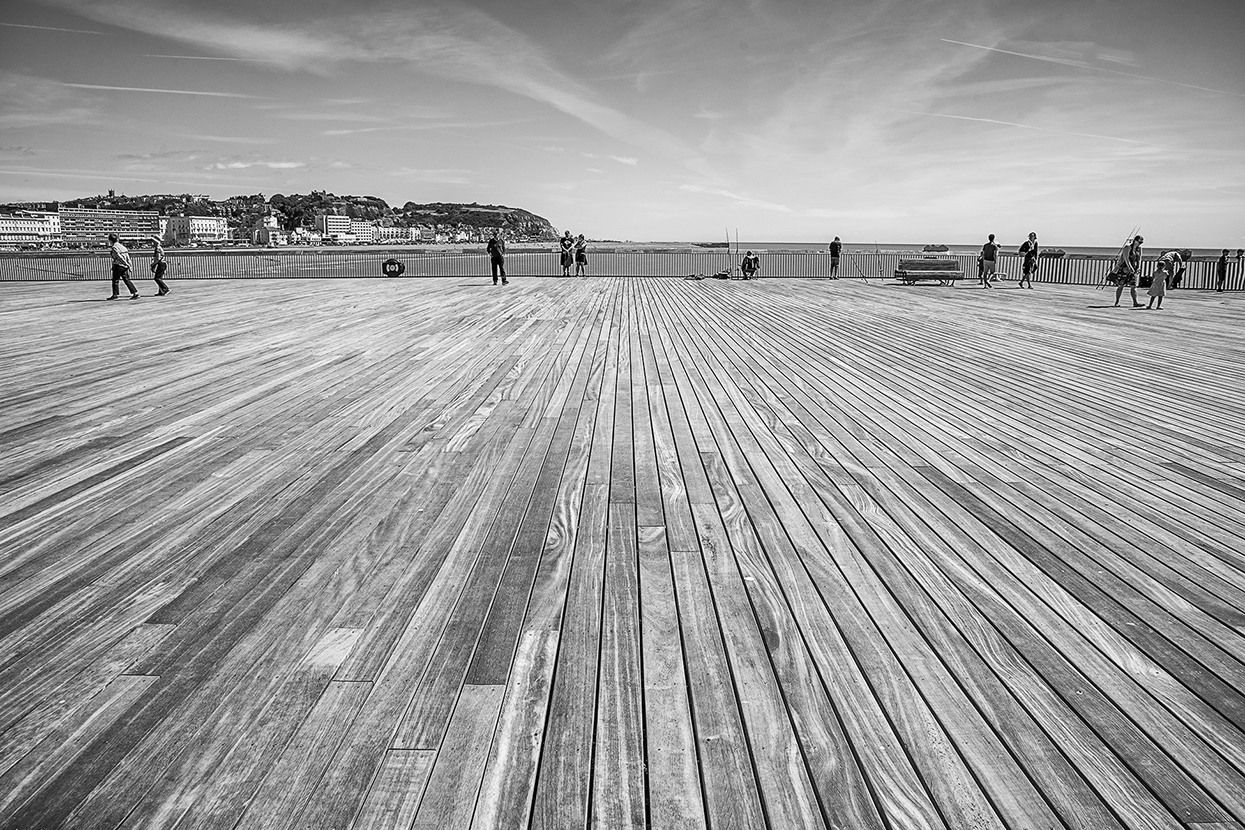 At the end of the pier

The newly renovated pier at Hastings.
In its glory days the end of the pier would be a ballroom where couples danced to a band in the cool sea breeze.
Dancing as an entertainment had sprung to life between the wars, and continued to expand afterwards. Dance halls were Britain’s second-biggest entertainment industry after cinema, with an estimated attendance of about four million a week. It is suggested that in 1950 70% of couples in Britain had first met on a dance floor,. a band would play and couples would dance in the cool sea-breeze.
Standing at the end of the pier its easy to visualise its history, 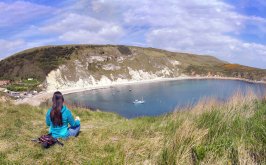 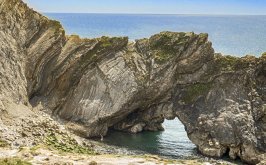 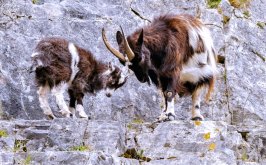