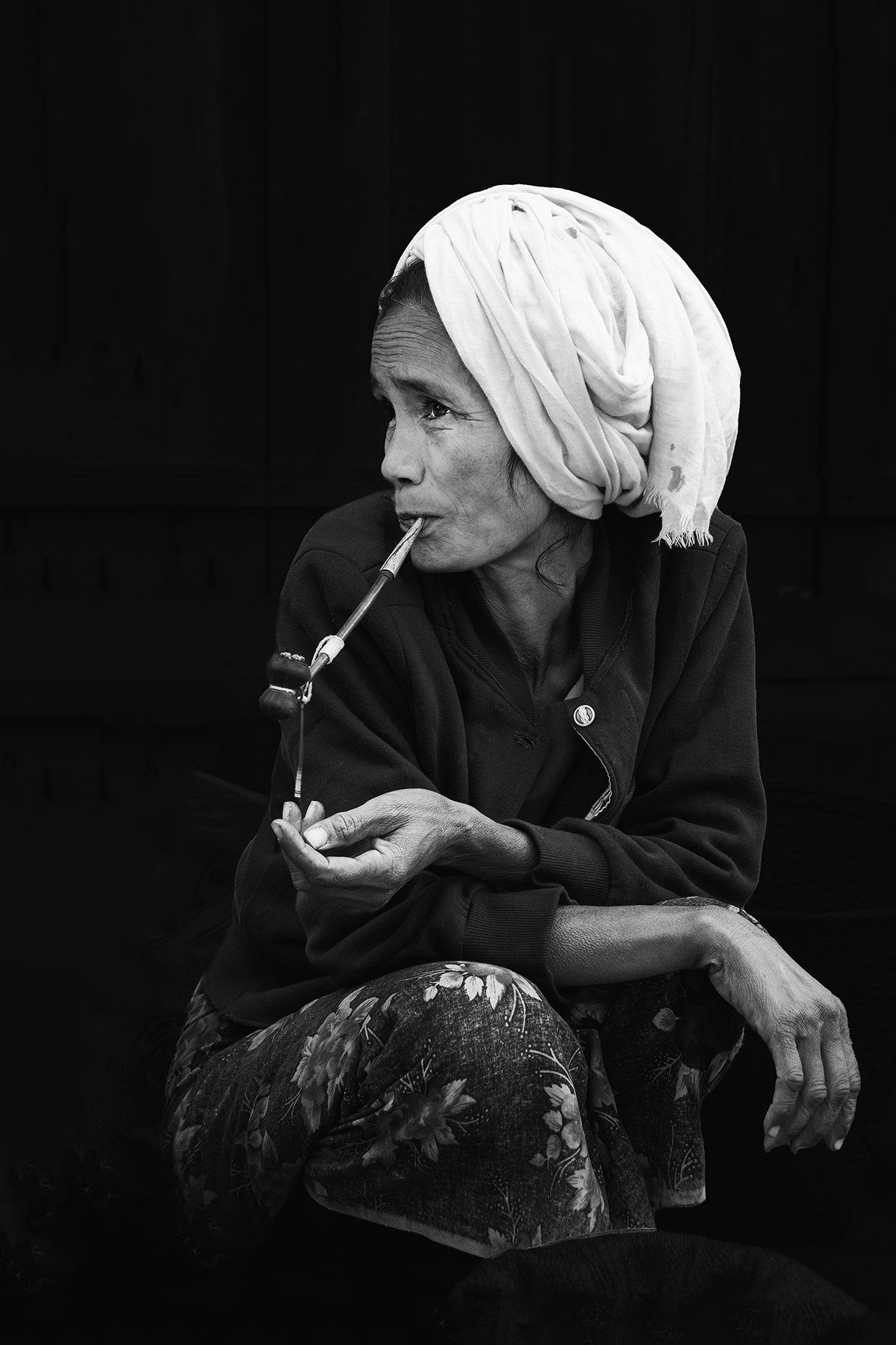 One of the most interesting aspects about trekking in the south-east of the Chittagong Hill Tracts, is that as you get closer to the Burmese border the people become so familiar for me. Having spent many trips in the area just the other side in Burma, the similarity was striking. Their clothes, their headdress, the religion, the dialect, even their pipes remain the same.The Rakhine/Marma people were separated by the British in 1947 when they drew the country boundaries. 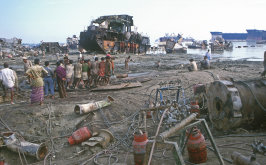 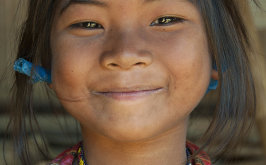 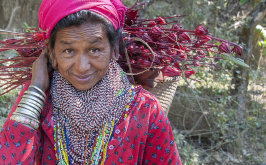