Iceland - four seasons in one week!

Iceland - four seasons in one week!

Waterfalls, more waterfalls, geysers, glaciers, mountains, nature baths, whale watching, sun/snow/wind/rain (and everything in between): this is ICELAND!

Iceland was not on my bucket list until I met a girl from Iceland when travelling in Panama (our world can be so small at times). We stayed in touch, she visited Amsterdam and then I decided to pay her a visit in return. When I started reading about this unique destination, I got more and more enthusiastic and what better way to discover a place than with a local! I did my homework and together we created an ambitious travel plan which would take us basically to all the highlights along the golden route (south) as well as the diamond route (northwest) and in between we would simply follow the Ring Road and see where the sun (or wind..) would take us. And all this would happen in a camper, yee-haw! The Ring Road is a national road which runs around the island and connects most parts and highlights. Perfect for someone like me with zero sense of direction. We didn’t book any campsites in advance, which gave us total flexibility. I highly recommend this way of travelling through Iceland. Even though it was summer (July) it was still pretty cold at times, especially during the night obviously, so we were happy we weren’t staying in a tent. Fun fact: it does not get dark in the summer! Note: unfortunately that also means there aren’t any northern lights.

Geysir and Jökulsárlón are probably two of the most famous sites in the country and I can confirm they are definitely worth a visit. The difference in both landscape as well as weather was magnificent! On the first day I was looking at the spraying water of Geysir and the next day I was freezing my hands off while looking at impressive glaciers (tip: bring gloves no matter the season you’re traveling in).

From Jökulsárlón we drove to the nature baths of Myvatn, which I would highly recommend. In fact, it is much cheaper and less crowded than the more popular Blue Lagoon. Next destination was Husavik in the north. Here I decided to fulfill one of my dreams: whale watching. Ten years ago I tried once in South Africa from Hermanus in the southwest without any luck, so I was happy nature worked me with this time. Unfortunately I don’t have any pictures of this experience, but I made sure to take loads of mental pictures!

Then we continued our journey via the arctic route in the north all the way down again. We were a bit in a rush, so only had lunch in Olafsvik in the west before arriving in Reykjavik. The capital city is a really friendly city to stroll around for at least a day. A good ending for an amazing trip! 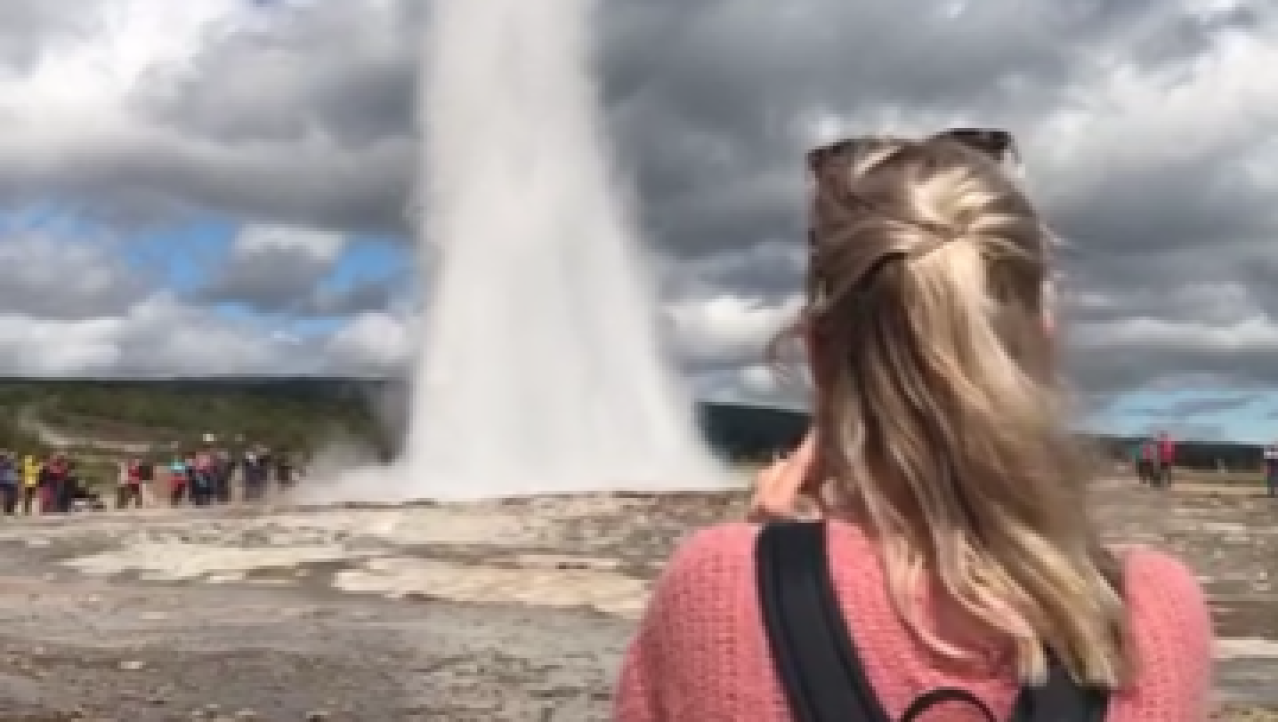 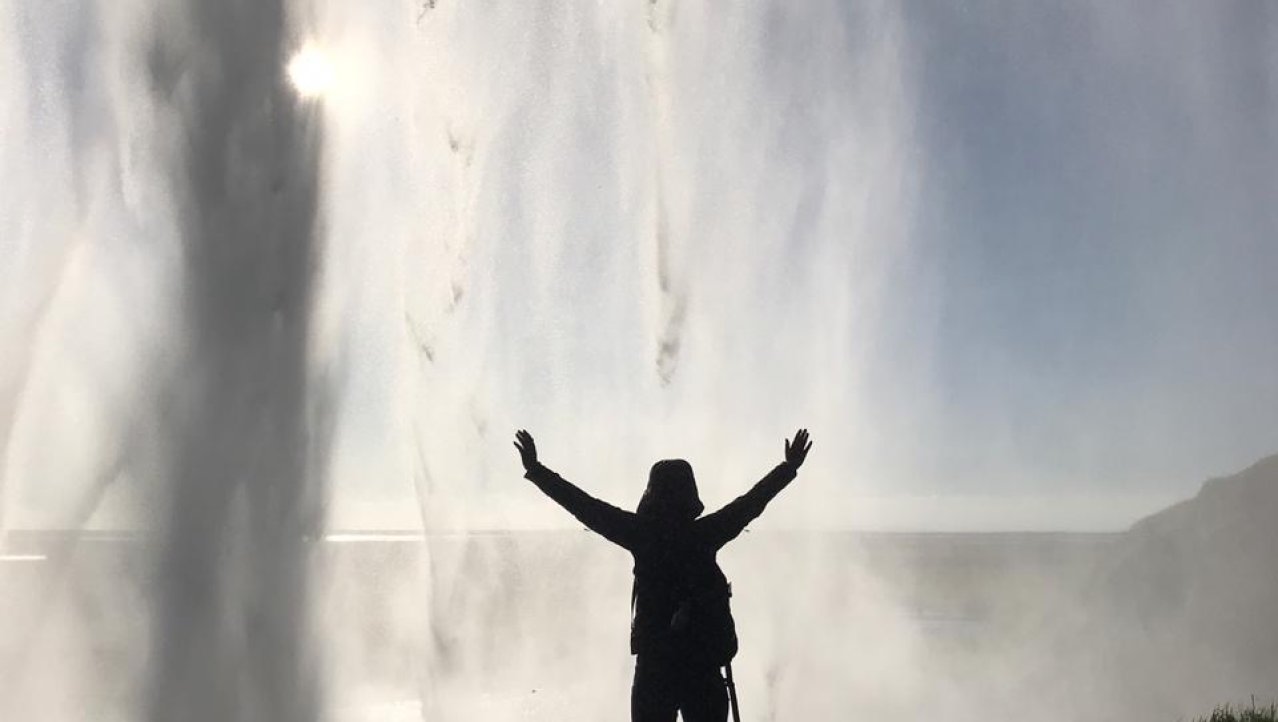 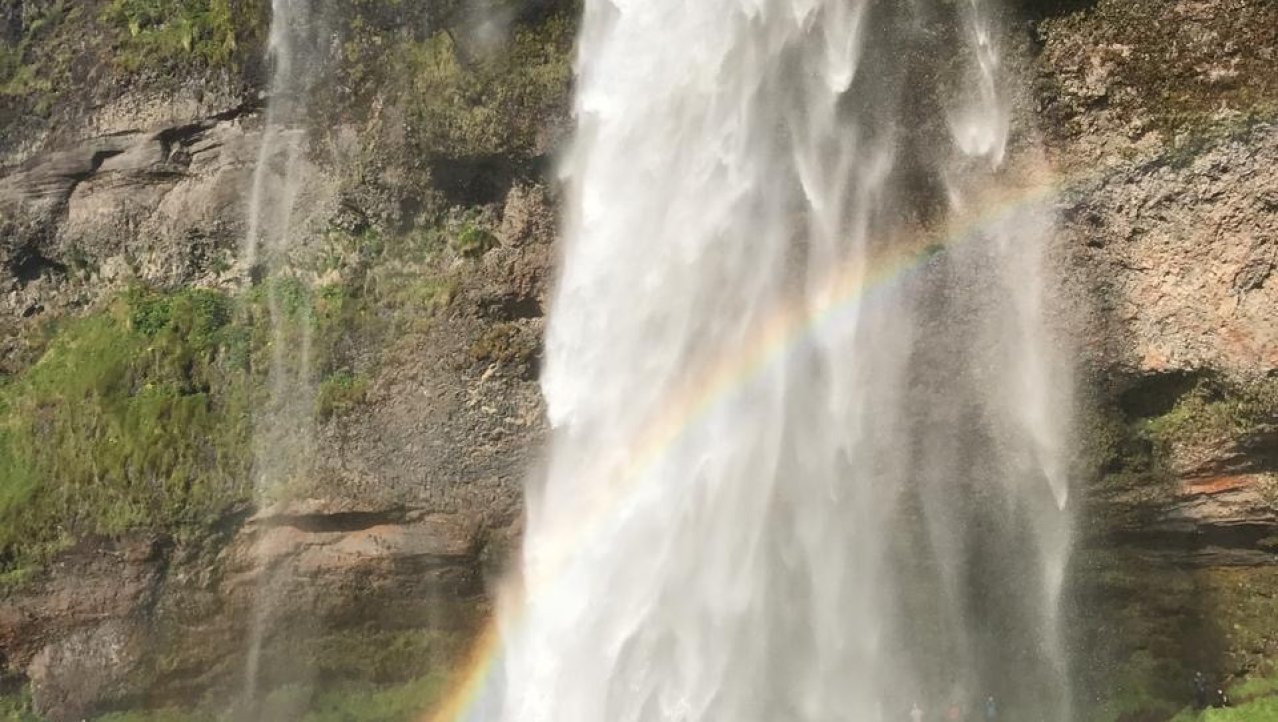 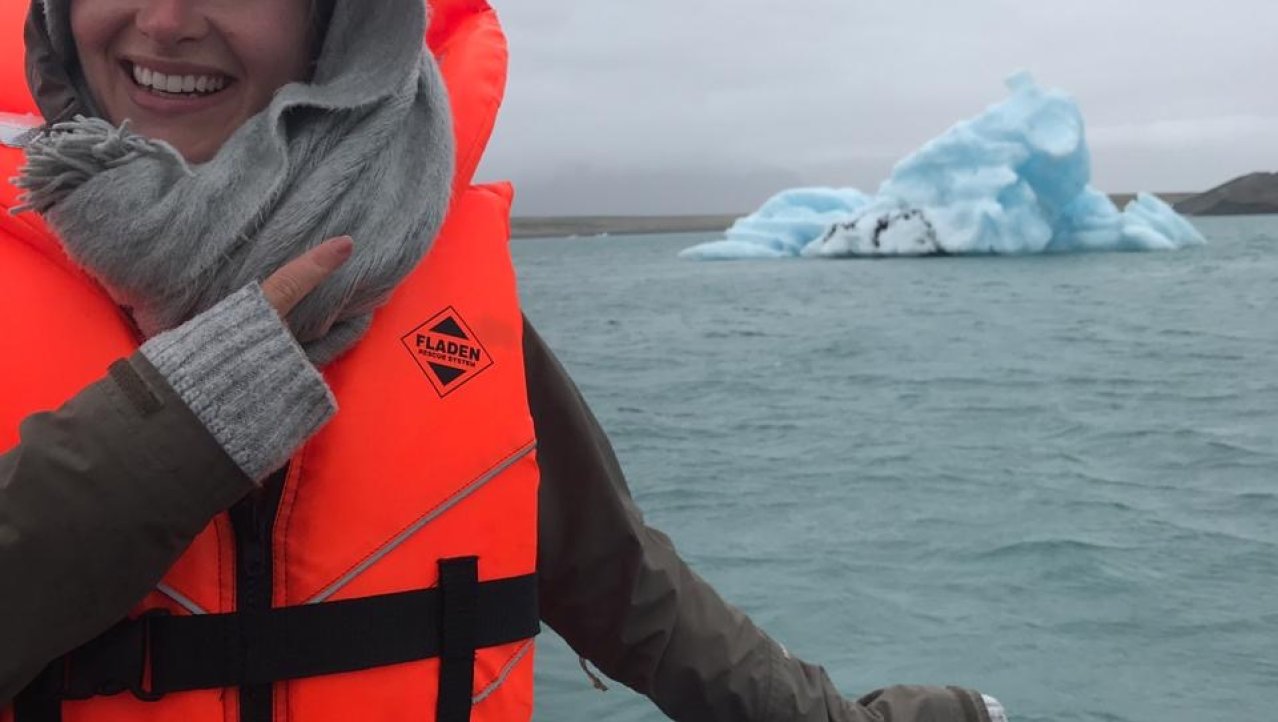