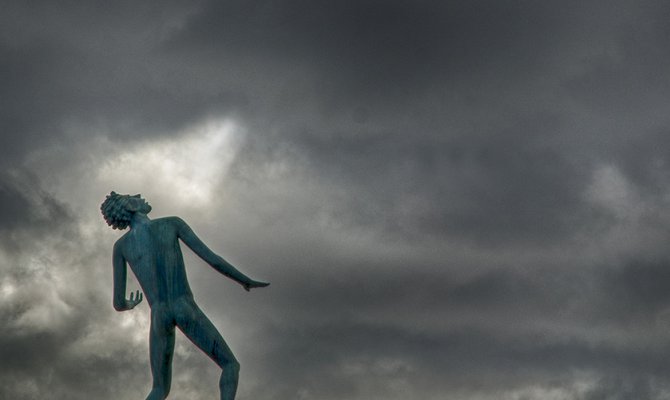 The Hand of God

While on a city trip to Stockholm be sure to include a visit to the beautiful sculpture park of Millesgården.

This sculpture is called "The Hand of God" and was created in 1953
A small man standing in a large hand. He looks upward and his body is tense, his fingers spread wide. Granted, he balances on the thumb and forefinger of the large hand, which seems strenuous. But his focus lies elsewhere. The man´s attention is directed toward something in the heavens, as if he were receiving a message or carrying on a conversation.

The sculpture is elevated on a tall column. This is the case with many of Carl Milles´ later sculptures. Already as a young man, Carl Milles was very interested in astronomy. This interest grew with age and finally applied to all things connected with the heavens and the universe, as well as questions about the existence of God.

Toward the end of his life he often raised his sculptures high up on tall pillars, in order to make them a part of the heavens which fascinated him so much. 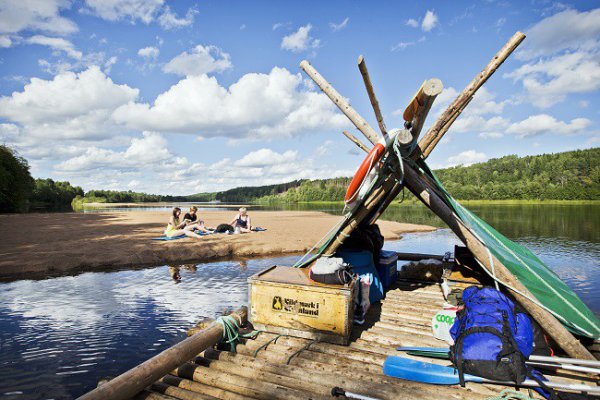 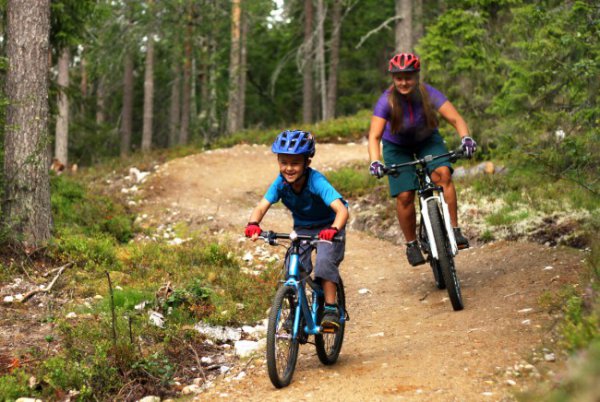 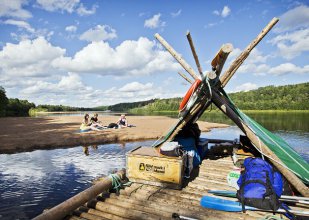 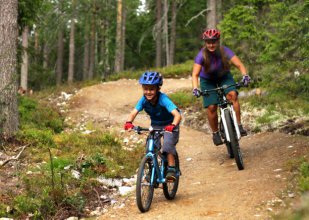