I took this photo on a very windy day on Boulders Beach. (also commonly known as Boulders Bay).
It is a sheltered beach made up of inlets between granite boulders, from which the name originated.
It is located in the Cape Peninsula, near Simon's Town towards Cape Point, near Cape Town in the Western Cape province of South Africa.
The African Penguin also known as the Black-footed Penguin and is confined to southern African waters.
They are widely known as the "Jackass" Penguin for its donkey-like braying sound they make, although several species of South American penguins produce the same sound.
This photo was made with an analog camera. 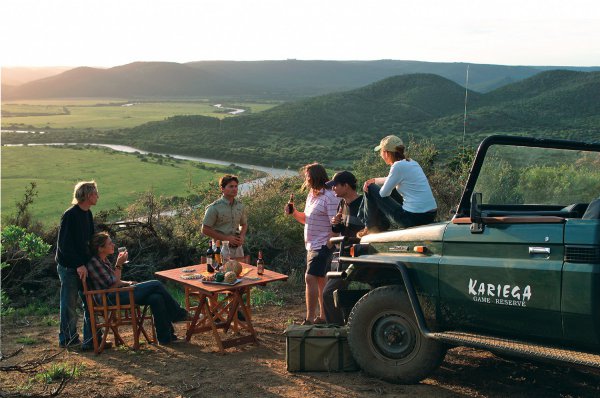 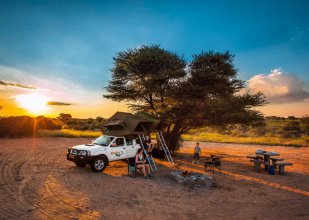 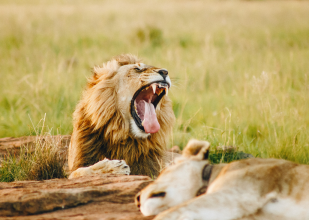 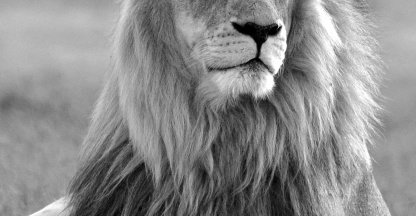 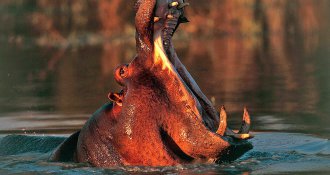