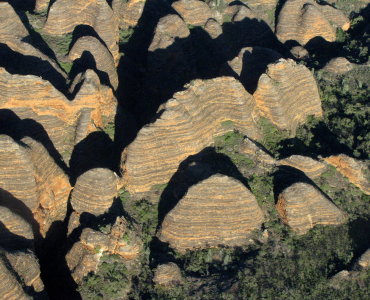 Okay It’s morning again after a very quiet night, time for breakfast and of to do some flying, no I won’t be doing it myself I will leave that to the people who are trained to do it. After the pickup of to the airport to hop on a flight over the Bungle Bungle with Slingair in a 6 seater aircraft. I would have preferred a Helicopter flight but that was just toooo expensive. Our pilot had just received his license and this was his first flight with passengers ! Our thoughts and fantasy started to wander. If we crash how will we survive? Who will eat who? Will the family at home be pleased and start counting the money from the insurance? Or will they send out a search party to find us ?
But then we woke up and looked reality in the face and yep these are our last hours on this earth. Noo just kidding it was great flight and the pilot did his work well and shared his knowledge with us .
Okay back to the Bungle Bungles. Purnululu And Bungle Bungle .In fact, to call the park or the area "Bungle Bungles" is technically incorrect. It's the Bungle Bungle, singular. Bungles is acceptable. Bungle Bungles? Never. Where the name Bungle Bungle comes from is not clear. The Kija Aboriginal people, who have lived here for over 20,000 years, called the area Purnululu, the Kija word for sandstone.

Clear is that the range, though only 100 km from the main highway, was only "discovered" by a film team in 1983. The maze of curious orange and black striped beehive shaped domes in Purnululu National Park is without a doubt one of Australia's most unusual and fascinating landforms.The sandstone formation of the Bungle Bungle ranges is estimated to be 350 million years old, give or take a few millions. Originally it was all one big block, with joints and weak areas as a result of the movement. Weathering caused more cracks and the edges wore away in the millions of years of torrential wet season rains, winds, combined with alternating winter freezes and 50 plus degree heat in summer.

How did they get their color? The dark layers in the sediment/rock have a higher clay content and hold the moisture better. The lighter colored layers have less clay, are more porous and dry out quickly. Oxidization of the iron in the sandstone gives the range the beautiful orange color. Take a scenic flight over the towering domes, the network of narrow gorges running through them in endless twists and turns, the glow of the morning or afternoon sun, and you'll need no further explanation.

After an uneventful evening it’s time to pack our suitcases and say goodbye to the Kimberley, we would have liked to stay longer but it’s time to head back to Perth I mean Freemantle or as it’s known to the locals “Freo “, and relax for a couple of days before flying back home.

Freemantle is a nice place for a couple of days to relax and we have been here before so all we did was drink cappuccinos and shopping. We had a great apartment and a great host he had done some shopping for us and was waiting there when we arrived at about 23:00, he had actually fallen asleep on the couch !!!

So it’s now time to end the tale of two twits in Australia and head back to Amsterdam and our not so exciting life’s, heading to Singapore where we had some time to use our vouchers and buy some more souvenirs before our flight departs and I was really, really happy to get out of the aircraft what a crappy seats! It was like sitting on a wooden chair with a very thin cushion and being very slightly built it was a right pain in the arse.

So now we are back in Holland preparing our next escape, it might take a few years but I will certainly be going downunder again, and Joyce I have no idea maybe it’s time to go there with her husband!!! 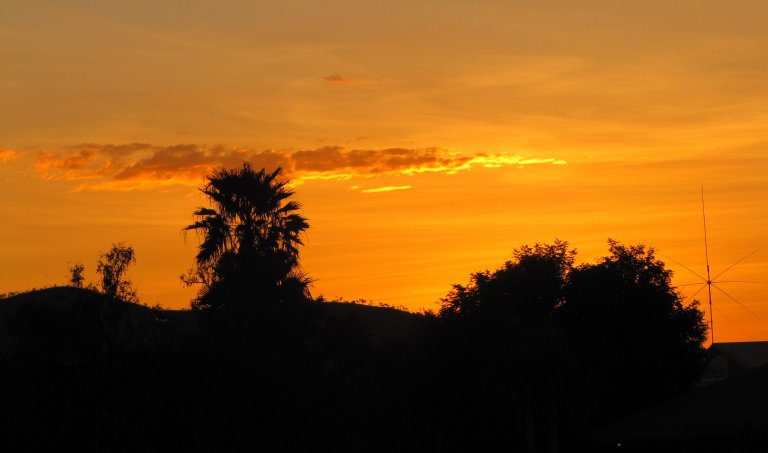 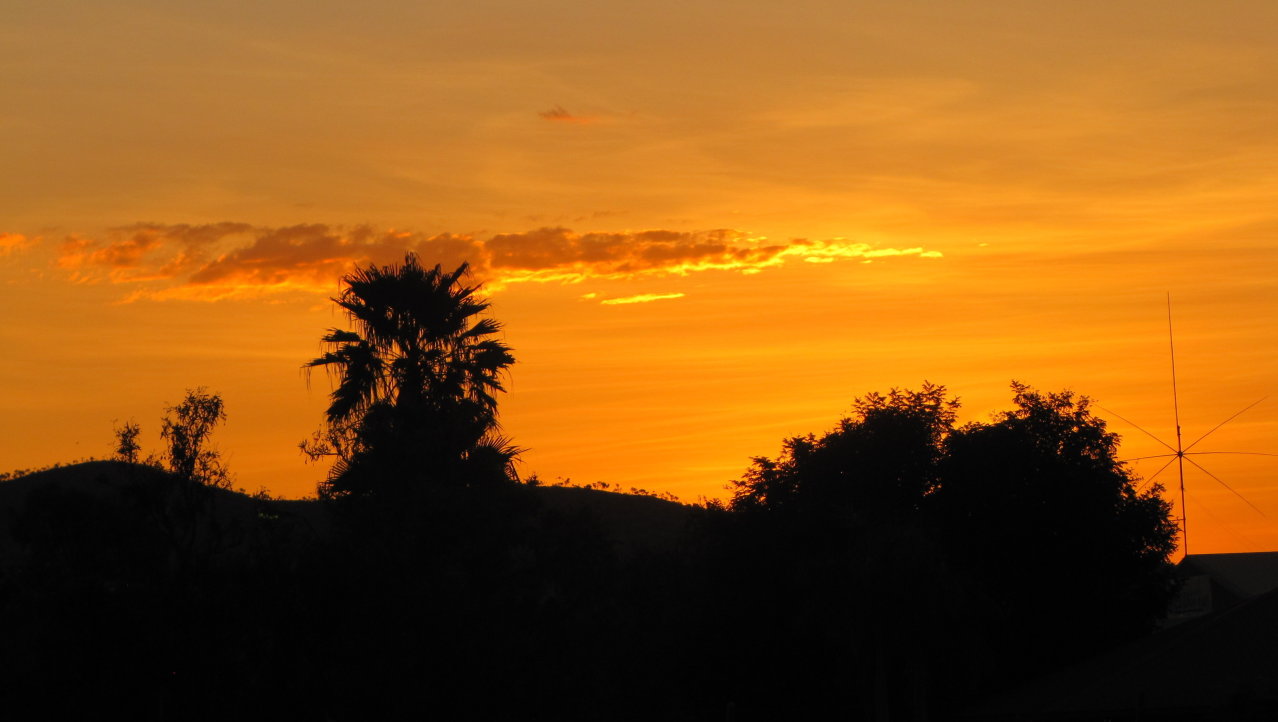