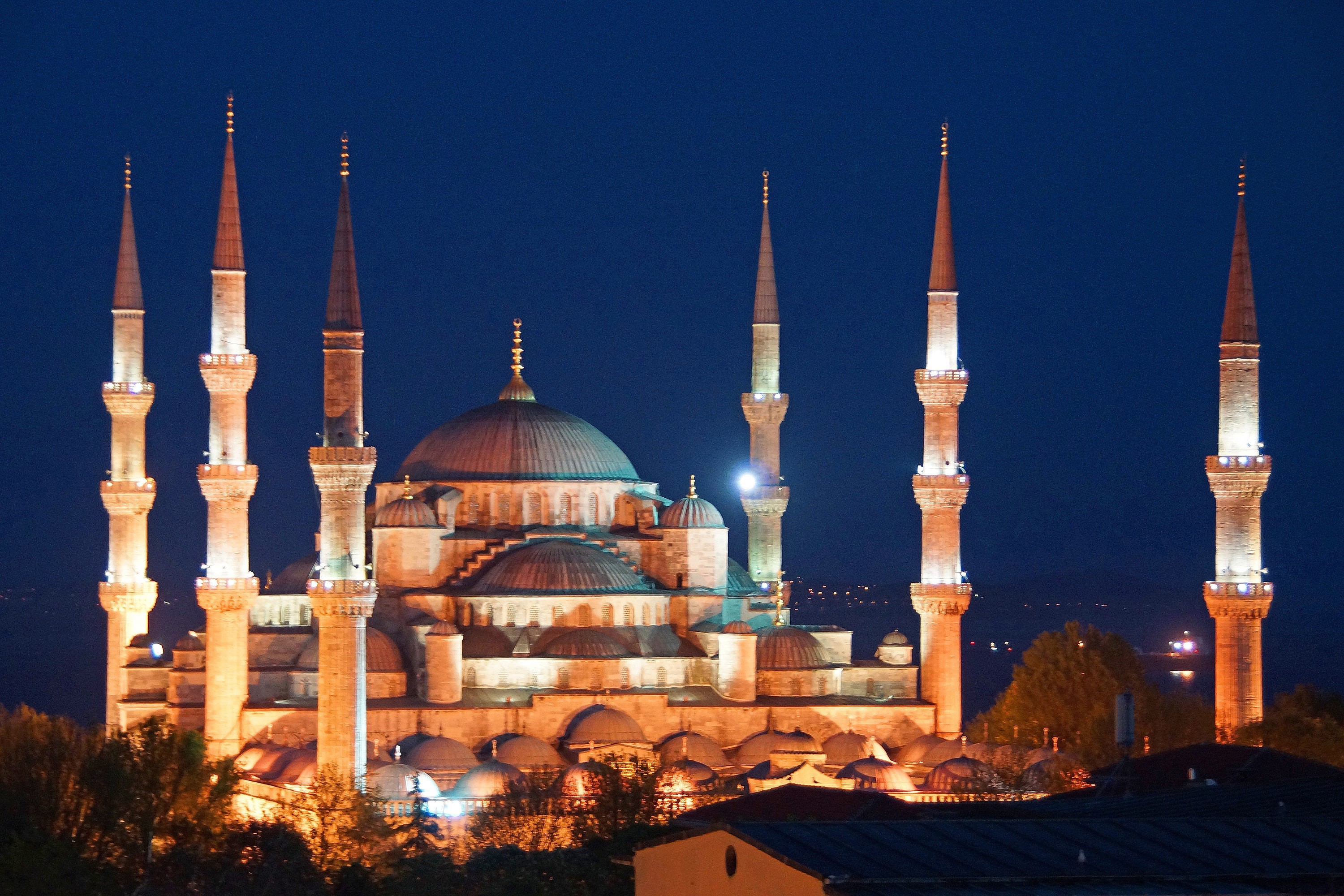 Known as the The Blue Mosque ( Sultanahmet Cami ) the mosque is located next to the ancient Hippodrome and across from Hagia Sophia. The mosque was built in the first quarter of the 17th century. The architect was Mehmet Aga, one of the pupils of the great Architect Sinan. As he tried to surpass his master he created a masterpiece that still has a great reputation. Next to the mosque is a religious complex, that had a soup kitchen, a hospital, a primary education school, a madrasah and the tomb of Sultan Ahmet. The six minarets and the lay out of the domes and semidomes create a unique exterior. 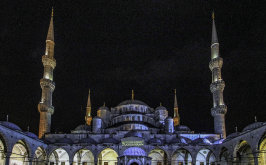 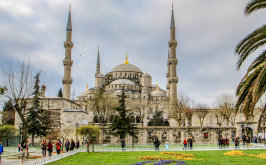 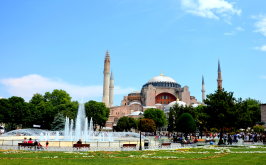