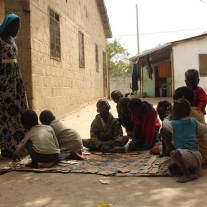 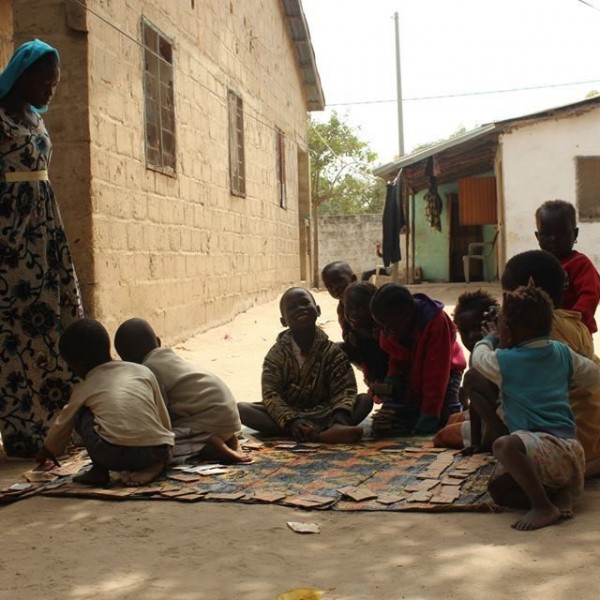 Deze foto is genomen met een Canon 600D. Februari 2015 The territory of modern Senegal has been inhabited by various ethnic groups since prehistory. Organized kingdoms emerged around the seventh century, and parts of the country were ruled by prominent regional empires such as the Jolof Empire. The present state of Senegal has its roots in European colonialism, which began during the mid-15th century, when various European powers began competing for trade in the area. The establishment of coastal trading posts gradually led to control of the mainland, culminating in French rule of the area by the 19th century, albeit amid much local resistance. Senegal peacefully attained independence from France in 1960, and has since been among the more politically stable countries in Africa.