The making of Argan Oil

When approaching Essaouira along the road from Marrakech, visitors will notice the hills where the
Argan trees grow, also many road signs indicating the various Argan oil co-ops which are all run by Berber women.
These friendly, hard-working women welcome visitors, who will often be invited to watch them at work.
The argan nut, which looks like a cross between an almond and a walnut, are picked from the trees dotted around the hills.
The women undertake the arduous task of cracking the shells with sharp stones after which they grind the kernels into a brown paste between two large slabs of rock.
The paste is then kneaded by hand to extract as much oil as possible before being sent to factories in Agadir to be mechanically pressed to further extract oil. 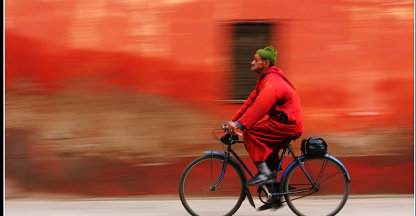 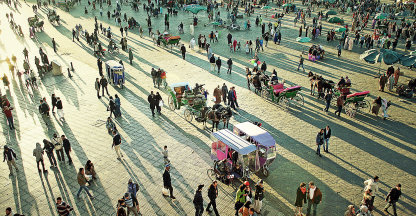 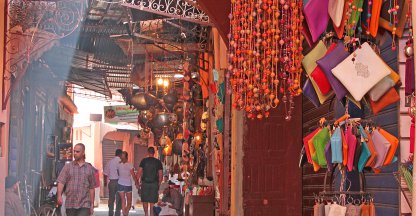 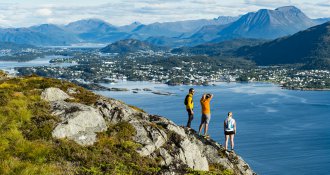 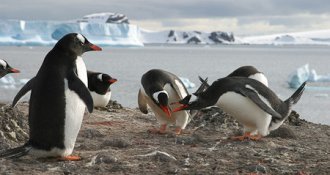